Andrew Fuller and an Affective Faith 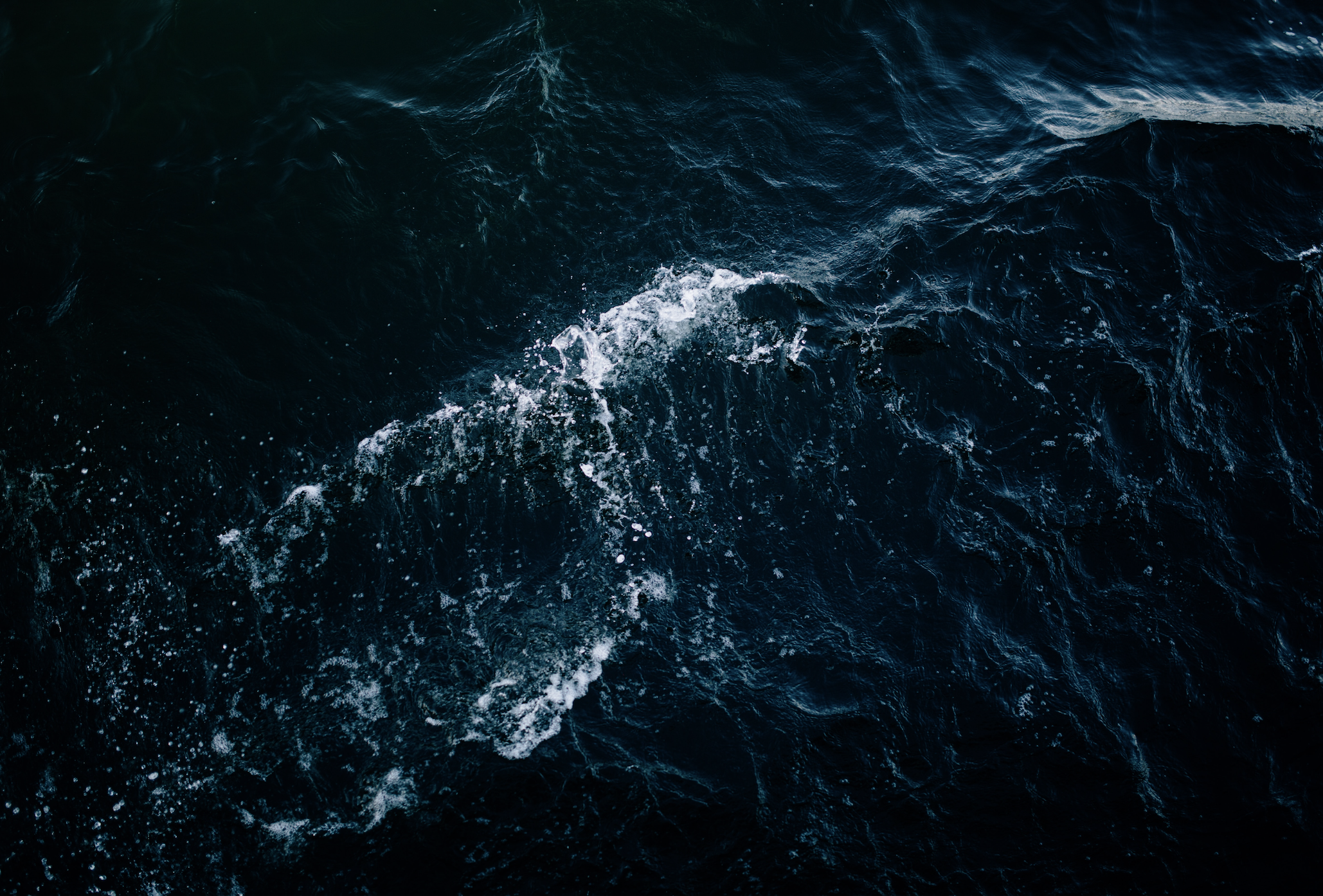 In December, 1967, D. Martyn Lloyd-Jones—affectionately known to many of his day and since as simply “the Doctor,” a reference to his medical degree—gave an address to what was then known as the Puritan Conference on what some might have considered an esoteric topic, namely, the teachings of a small eighteenth-century movement known as Sandemanianism. Ever a believer in the value of church history for guidance in the present, Lloyd-Jones argued that the errors of this eighteenth-century movement had much to teach his hearers, for he felt that there were far too many in contemporary Evangelical circles who were replicating the central Sandemanian error, namely that true faith can be held without deeply-felt affections.

Robert Sandeman, the Scottish theologian after whom this error is named, maintained that saving faith is “bare belief of the bare truth.” Sandeman was insistent that faith becomes a work of human merit if it includes anything beyond simple assent to the truth of what God has done through Christ’s death and resurrection. In a genuine desire to exalt the utter freeness of God’s salvation, Sandeman sought to remove any vestige of human reasoning, willing or desiring in the matter of saving faith. Sandeman was wrongly convinced that if the actions of the will or the affections are included in saving faith, then the Reformation assertion of “faith alone” is compromised. Thus, in the Sandemanian system, saving faith is reduced to intellectual assent to the gospel proclamation about Christ.

It should occasion no surprise that many of those who embraced Sandeman’s intellectualist view of faith became stunted in their Christian lives. Andrew Fuller, the Baptist theologian whom Lloyd-Jones identified as the key opponent of Sandeman’s thought, could admit that there were “things worthy of imitation” among the Sandemanians, such as their diligence to study the Bible and live under its authority. Yet, he said, their spirituality “resembles a rickety child, whose growth is confined to certain parts: it wants that lovely uniformity or proportion which constitutes the beauty of holiness.” Christmas Evans, an influential Welsh Baptist leader and a contemporary of Fullers, adopted Sandemanian views for a number of years in the late 1790s. He soon found himself in the grip of “a cold heart towards Christ, and his sacrifice, and the work of his Spirit” and dwelling in the “sterile regions of spiritual frost.” Only with much effort and prayer was Evans thankfully freed from the grip of this cold intellectualist system.

Of course, Sandemanianism did not go not unopposed. A number of key eighteenth-century Evangelical leaders wrote replies and rebuttals of this system, including the Methodist leader John Wesley and William Williams of Pantycelyn, the ardent Welsh Calvinistic Methodist hymn-writer. It was Andrew Fuller, though, who drew up what many then, and now, regard as the definitive response to the system of Sandeman in his Strictures on Sandemanianism (1810).

Essentially Fuller argued that if faith and theological reflection really concerns only the mind, then there would be no way to distinguish genuine Christianity from nominal Christianity. A nominal Christian mentally assents to the truths of Christianity, but those truths do not grip his heart and so re-orient his affections to glory in God. The opposite of saving faith in Scripture, Fuller noted, is not “simple ignorance,” which it would be if the Sandemanian view of faith were correct. Its opposite is an ignorance that has its roots in a deep-seated hatred of the true God. Christ can therefore state that unbelief rejects him because, in the words of John 3:19, “darkness is loved rather than light.” Or when Ephesians 4:18 talks about the understanding of unbelievers being darkened “because of the ignorance that is in them, because of the blindness of their heart,” surely, Fuller reasoned, the ignorance in view here is much more than mere lack of knowledge. Does it not entail, he asked, a deep-seated aversion to God and holy things?

But if unbelief comprises much more than ignorance, then faith and right theology must entail more than knowledge. If unbelief involves an aversion to the truth and a forthright rejection of the gospel, then faith in and reflection upon the truth must include a love for and rejoicing in the truth.  True conversion is rooted in a radical change of the affections of the heart and manifest in doxological theology and a lifestyle that lives for the glory of God.