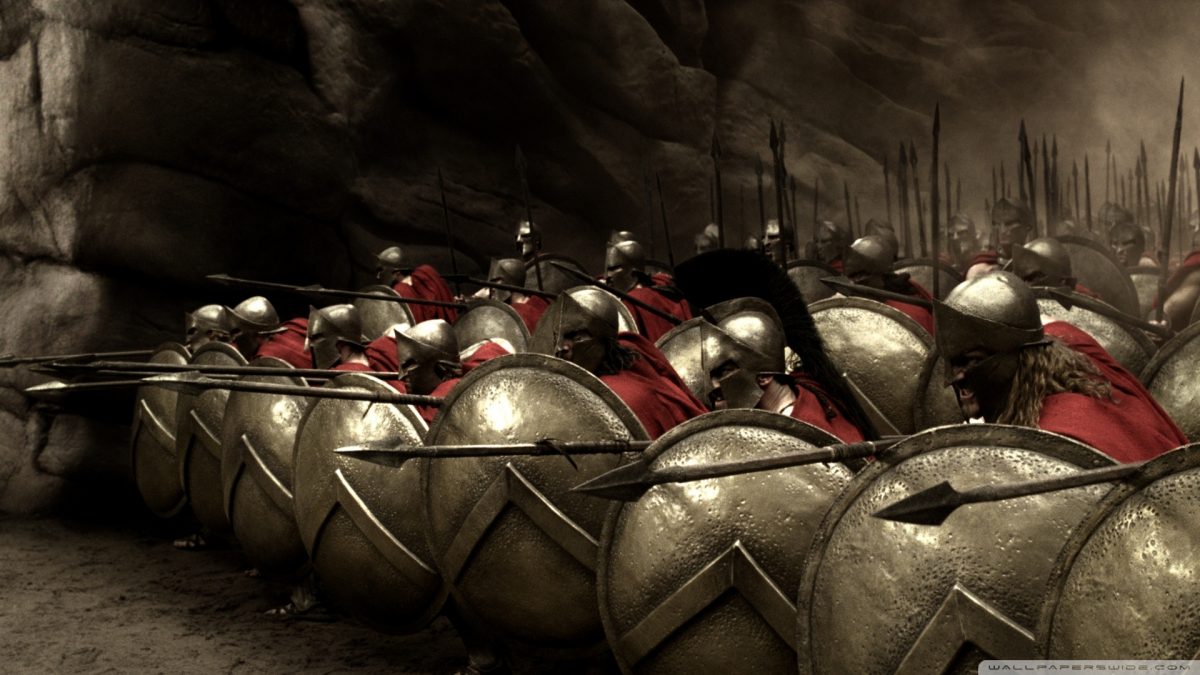 Philippians is an epistle of Paul, likely written from Rome in the mid 50s to early 60s AD, addressed to all the saints in Philippi with their overseers and deacons (1:1). One of Paul’s motivations for writing was a problem of disunity in the church. This isn’t to say that the church had no visible unity—indeed, Paul thanks God for their fellowship in the gospel at the beginning and end of the letter (1:3–8; 4:10–20)—but that things had become serious enough for Paul to once again encourage them to love one another (1:27; 2:2, 14; 4:2–3).

The Language of Unity

Though the specific word “unity” is not found in Philippians there are several others terms used to express the idea, such as fellowship (Grk. koinōnia; sometimes translated “partnership” or “participation”), one, same, with, love, and peace. Additionally, Paul frequently addresses the Philippians with titles that would likely have reminded them of their underlying unity (citizens of heaven, brothers, children of God, and fellow-workers to name a few).

The Root of Disunity

The specific causes of disunity in Philippi are not clear, though some may have included self-concern (2:4), grumbling and disputing (2:14), and arguing with fellow-workers (4:2).

What is abundantly clear is that at the root of it was a selfish and proud mindset which included un-Christlike attitudes, worldly ways of thinking, and insincere motives. For this reason, Paul spends most of his time pointing them to a better mindset, which is informed by the gospel and embodied in living examples.

While in prison, Paul was overjoyed that even his suffering in prison was serving to “advance the gospel” (1:12). Not only had many unbelievers heard about Paul’s imprisonment for Christ, but many believers were also being emboldened to proclaim Christ without fear (1:13–14) because of it. Paul notes, however, that there were mixed motivations among them:

Some indeed preach Christ from envy and rivalry, but others from good will. The latter do it out of love, knowing that I am put here for the defense of the gospel. The former proclaim Christ out of selfish ambition, not sincerely but thinking to afflict me in my imprisonment. What then? Only that in every way, whether in pretense or in truth, Christ is proclaimed, and in that I rejoice (1:15–18 ESV).

Some were preaching Christ from envy, rivalry, selfish ambition, insincerity, and pretense; these individuals prioritized self-advancement above the good of others, which lead them to disorderly actions and lives. Others, however, preached out of goodwill, love, sincerity, and acknowledgement of Paul’s calling. These brothers exercised their ministry with the sincere motivation of love to Christ and others, longing to do good to all their co-workers in the faith as they proclaimed the Saviour who loved and died for them.

Paul also exemplifies unifying motivations and priorities. In the midst of a fate-settling trial, Paul’s great hope is that he will exalt Christ in life or death (1:20), and that he will visit the Philippians again in hopes of witnessing their progress and joy in the faith (1:25). Again, what motivates Paul here is a big-hearted love for Christ and others. This leads him to live as a servant of Christ and others, prioritizing the progress of the gospel (1:12) and gospel-born discipleship (1:25). Throughout the rest of the epistle, Paul calls us to follow his example (3:15, 17; 4:9).

The central exhortation of the letter includes a captivating description of Christ’s person, whose  work perfectly exemplifies the unifying mindset he desired to see in the Philippians:

Only let your manner of life be worthy of the gospel of Christ, so that whether I come and see you or am absent, I may hear of you that you are standing firm in one spirit, with one mind striving side by side for the faith of the gospel…complete my joy by being of the same mind, having the same love, being in full accord and of one mind… Do nothing from rivalry or conceit, but in humility count others more significant than yourselves. Let each of you look not only to his own interests, but also to the interests of others. Have this mind among yourselves, which was also in Christ Jesus… (1:27; 2:2, 5).

A church that would be characterized by such sweet unity must first be a church that grasps the gospel. As we behold Jesus Christ, with all of his love, humility, and servant-heartedness, it is likely that we will experience the kind of heart-reorientation which will produce unity among us.

The Priority of Prayer

As with any grace in the Christian life, unity is ultimately only attainable through prayer. We see this very thing in the beginning of Paul’s letter. After his initial greeting and burst of thanksgiving for the Philippians’ fellowship (1:1–8),  he then opens the door of his prayer closet and gives us a sampling of his supplications for them (1:9–11).

He prays for abounding love among them, along with the kind of knowledge and discernment (v. 9) that will enable them to be found sincere in their motives and blameless in their actions at the day of Christ (v. 10). This is the fruit of righteousness that comes through Jesus Christ, which ultimately brings glory and praise to God (v. 11). Essentially, this is a prayer for the kind of humble, loving mindset which the well-motivated preachers in Rome, Paul, and Christ himself exemplify.

May we ever look to Christ as the chief example of a unifying mindset, and may God stir us up to pray for such unity among ourselves.