Light in the Shadows: Finding Purpose in Equipping Others 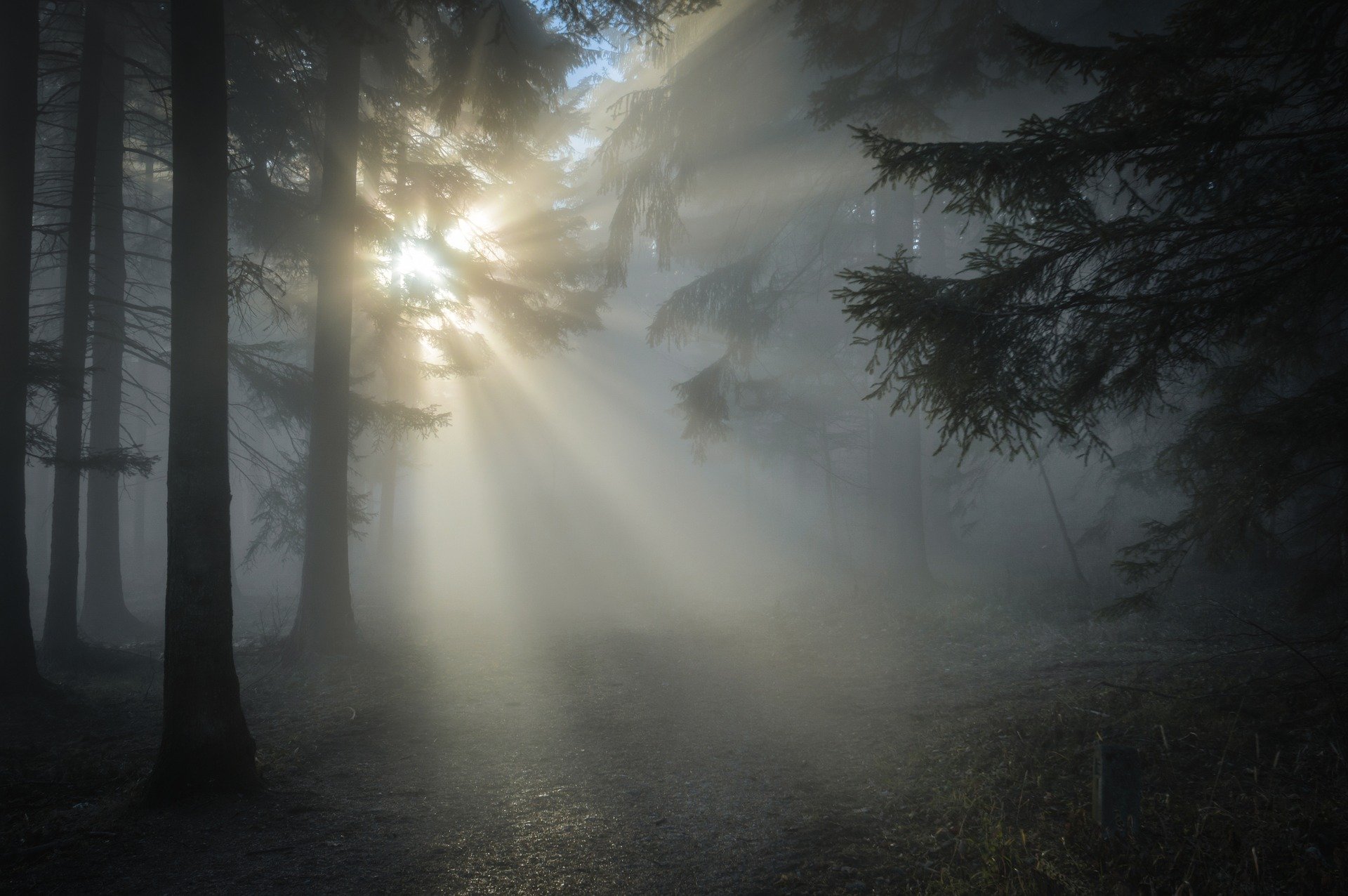 Every so often someone will acknowledge something so atrociously honest about themselves, in such a haphazard way, that you won’t immediately know how to respond. This happened to me a number of years ago as I was getting ready to preach at a small country church; one of those places festooned with yellowed pictures of spaniels in baskets and where the faint aroma of bygone ambrosia salads still hung in the air. As I followed the pastor into his office to pray, I peeked into the sanctuary and saw what might have been a dozen people, mostly older, talking quietly among themselves before the service started.

As we sat down, he gestured sheepishly at a section of roof in his office which had recently caved in after a storm. “I barely managed to rescue my library” he said. He looked like someone who had long ago resigned himself to a life he would never be happy with, and I soon learned this was to be his final Sunday as the pastor. “My wife has never liked it here,” he continued, “it’s not somewhere you’d want to stay—more like a stepping stone on the way to your next church.”

Having briefly been distracted by a large moth fluttering against the window behind him, it took me a few moments to register his words. When I finally did, I stared, slightly stunned both at his assumption that I was applying for a pastoral position (I wasn’t), and at the candor of his priorities. I’d like to say I responded with a stinging rebuke about hirelings, but again, not only was I lost for words, but I also recognized the roots of such ambition too often entwined around my own heart.

Though I suspect few of us would admit to such obviously mercenary intentions as our embittered rural pastor, most of us can acknowledge its temptation. The fear of failing to achieve the prestige of an inner ring; of being outclassed, outsmarted, outpreached—indeed, out-Christianed; of whiling away our lives, unnoticed and unappreciated, in some forgotten corner of the universe (or worse, some corner of the city we were born in). This isn’t just a fear that exists “out there” in the world. Being a young(ish) man, and also being in the proximity of other young men, I can attest that it crouches at the door of most hearts.

And so we try to compensate. We multiply tweets, podcasts, blogs, and speaking engagements in a last ditch effort to not be left behind. Some of these contributions may fill a needed void, even if the medium is suspect; but many others don’t even do this. And I have to ask myself—why? How much time and money are we investing in monuments (or sandcastles as the case may be) to our own legacies? And as somewhat of an aside—how many Christians are burning themselves out on projects that not only fail to adorn the gospel, but barely, if at all, even fall within the sphere of skills they’re gifted to do? Could not those same resources (money, time, bandwidth) be better utilized to bolster or support someone else who is gifted?

I am not here suggesting the abolition of free enterprise or innovation, nor do I want to extinguish actual, affirmed giftedness. What I am suggesting is that when everyone wants to be an “innovator,” the means to achieve and sustain actual innovation evaporates.

Consider the great works of art produced during medieval and Renaissance Europe; such works would not have been possible without the means of wealthy patrons to support them, and they stand today not only as pinnacles of culture but as testament to the foresight of their benefactors. But what if these patrons had decided to attempt their own art instead of supporting those who were already doing gifted work? No doubt western culture would have found itself burdened with the task of preserving “historical” but inferior culture.

How is it possible that Christians, situated as they are under the shadow of such a Savior, hanging on such a cross, can struggle with such self-obsession? How is it that in the wake of an event best suited to topple such selfishness, it can still be so present? The sad truth is that it is still difficult—impossible actually—for us to love the reality of Psalm 115:1: “Not to us, O LORD, not to us, but to your name give glory.” The truth is that many of us aren’t overly eager to be rid of the sickly-sweet savor of self-glory.

This is not a diatribe against ambition. Neither is it an attempt to stamp great and noble ambitions. Rather, it is encouragement for Christians to let their definition of greatness be shaped by Scripture and to affirm the goodness of that redefinition. The truth of course being that Lydia, and Gaius, and Simon the Tanner were great people. Not because they, in themselves, were individuals of uncommon genius but because they saw greatness (the kingdom of God) and longed to contribute to its advancement; which they did primarily by supporting its harbingers. Such a perspective stretched their ambitions with the kind of volume that saw something bigger than their own gifts, callings, and skills.

Perhaps we have forgotten, or perhaps have never been told, or perhaps can’t believe, the goodness of serving in the shadows. But it is here that we find true magnanimity. It is here that we find that largeness of soul that is happy, even eager, to celebrate another’s success, even when it means the eclipsing of our own. Let’s not forget that heaven, though a place of resounding light, will also be a place of shadows. That the saints, as shining as they are, will hardly be noticeable when arrayed beside the King of glory. And would they have it any other way?

I don’t know what happened to that rural pastor. It may be that he found a larger church that made better use of his gifts. It may also be, as I suspect, that the weeds of discontent and longing will follow him into that pulpit. Brother or sister, it is no small thing to serve quietly and unnoticed in the body of Christ. What may have been done in secret now will, some future day, be proclaimed in front of all. Until then, be patient, your labor is not in vain.