The Armies of the Lamb: The Spirituality of Andrew Fuller 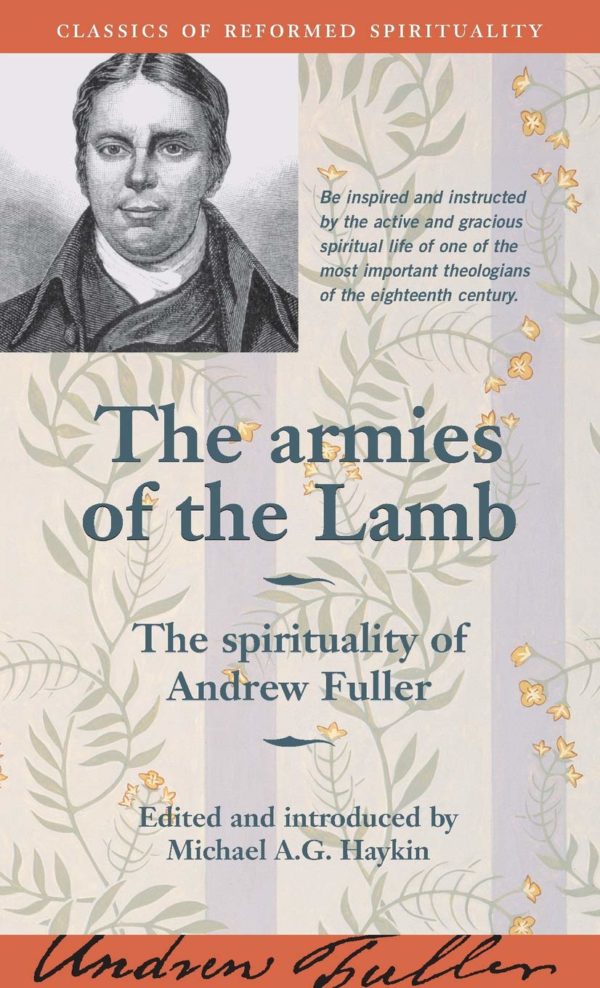 The Armies of the Lamb: The Spirituality of Andrew Fuller

Be inspired and instructed by the active and gracious spiritual life of one of the most important theologians of the eighteenth century. Andrew Fuller was a man whose active life was devoted to the work of God. His paramount desire was to be true to the scriptures. Fuller had a deep concern for sinners and was untiring in his evangelistic endeavors and support of missions. In The Armies of the Lamb, Fuller’s rich spiritual life is seen first-hand through a selection of his letters, some never before published. Editor Michael Haykin presents Fuller to a twenty-first century audience with a freshness that encourages personal spiritual renewal—something Fuller so longed for in his time