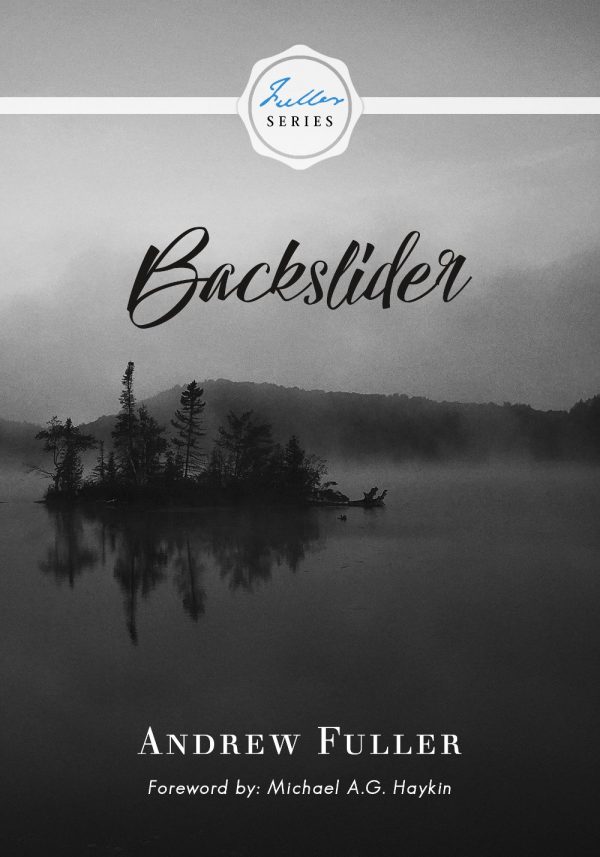 Andrew Fuller (1754–1815) deals with the issue of backsliding: when genuine Christians lose their passion for Christ and his kingdom. This was not a theoretical issue for Fuller, therefore, and his words, weighty when he first wrote them, are still worthy of being pondered—and acted upon. Included as an appendix is a poetic application of dealing with such a backslidden heart, written by Samuel Pearce (1766–1799) a close friend and co-labourer for Christ with Fuller.