View cart “Kiffen, Knollys, and Keach: Rediscovering our English Baptist Heritage” has been added to your cart.
Sale 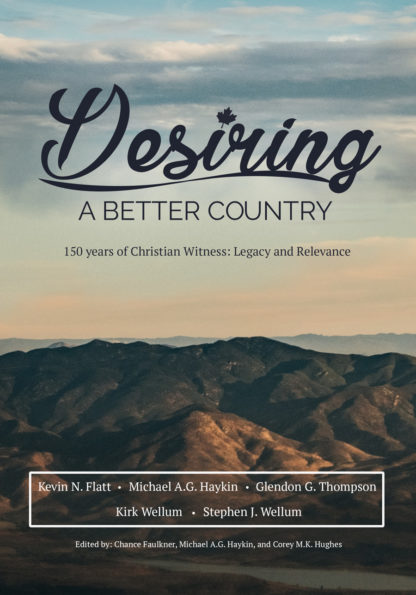