View cart “Iron Sharpens Iron: Friendship and the Grace of God” has been added to your cart.
Sale 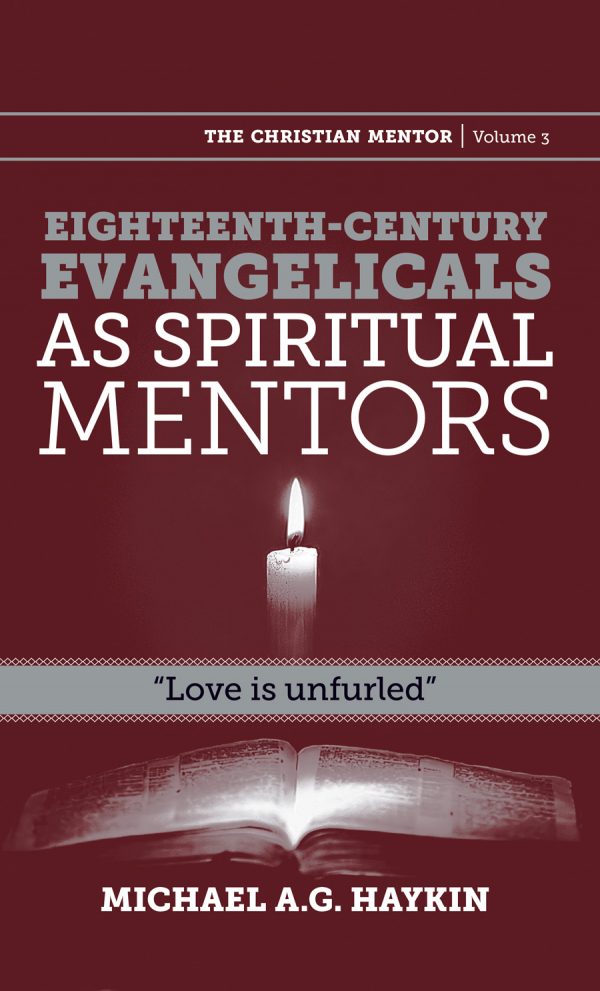