For Christ and Covenant: The Spirituality of Archibald Johnston of Wariston 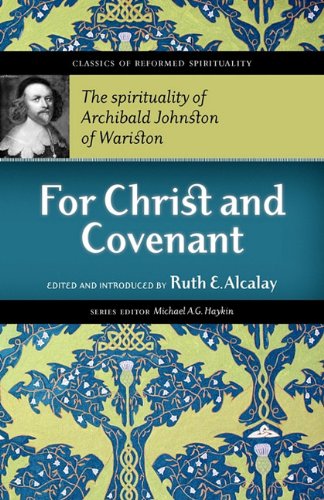 For Christ and Covenant: The Spirituality of Archibald Johnston of Wariston

Archibald Johnston was one of mid-seventeenth-century Scotland’s most influential religious and political figures. A talented and godly young lawyer, he joined the resistance to the ecclesiastical innovations of Charles I and emerged first as a leader among the reformers and later as a member of Cromwell’s government. Through excerpts from Johnston’s diaries and speeches, we are given a window into his walk with God and the struggles of his inner life.