View cart “Ben” has been added to your cart.
Sale 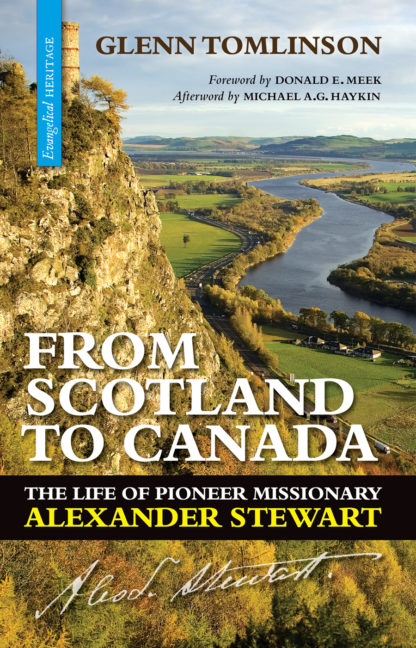 Earn 132 points upon purchasing this product.