View cart “Eighteenth Century Evangelicals as Spiritual Mentors: Love is unfurled” has been added to your cart.
Sale 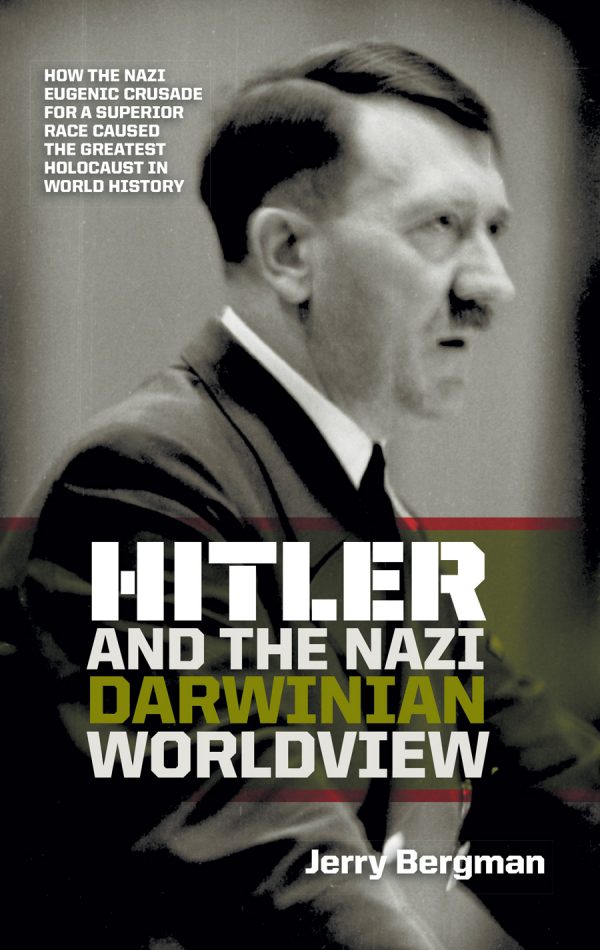 This book takes a fresh look at Germany’s most influential Nazi leaders, examining their backgrounds, education and convictions. It provides compelling evidence that the rising influence of Darwinism, eugenics and race theory in early-twentieth century society set the foundation for the Nazi pursuit of engineering a German “master race”—and exterminating European Jews, Gypsies, Blacks, most Slavs and the Christian religion in the ensuing madness of the Holocaust of World War II. The effect of social Darwinism, eugenics and anti-Semitism, and their relative acceptance in the scientific and medical communities of Germany and many other countries worldwide, opened the door to mass murder, medical experimentation and military conquest. This title examines the roots of Nazi ideology and unmasks the Darwinian “survival of the fittest” theory behind it.