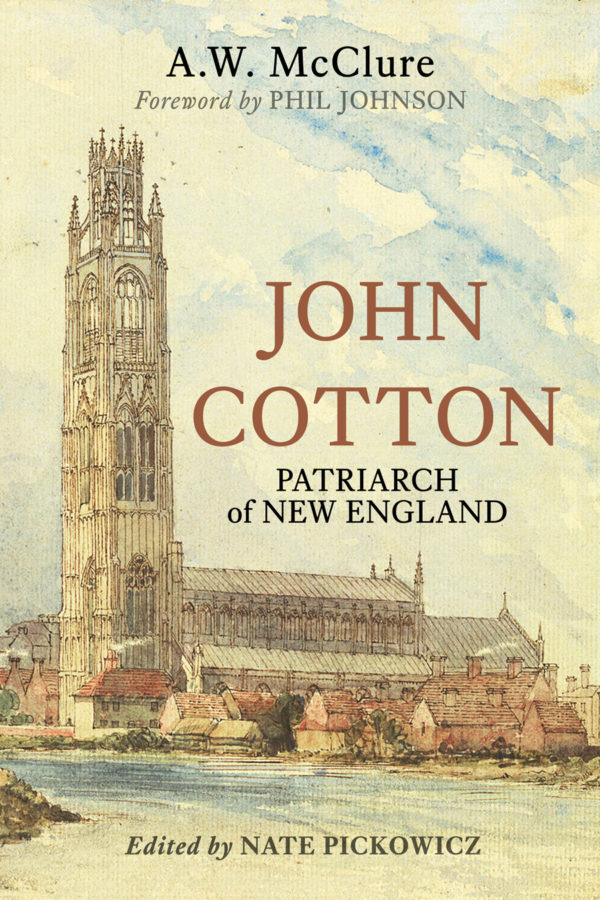 Earn 73 points upon purchasing this product.

John Cotton influenced the churches of New England, and pioneered what would come to be known as “The Congregational Way,” which would later be adopted by other Puritan ministers such as Thomas Goodwin and John Owen. Beyond his ecclesiological influence, Cotton was a formidable scholar, competent catechist, and dynamic expository preacher. In a day when many towns were struggling to sustain themselves spiritually, the Boston church was experiencing intense revival as hundreds of residents were coming to faith in Jesus Christ through Cotton’s labors.