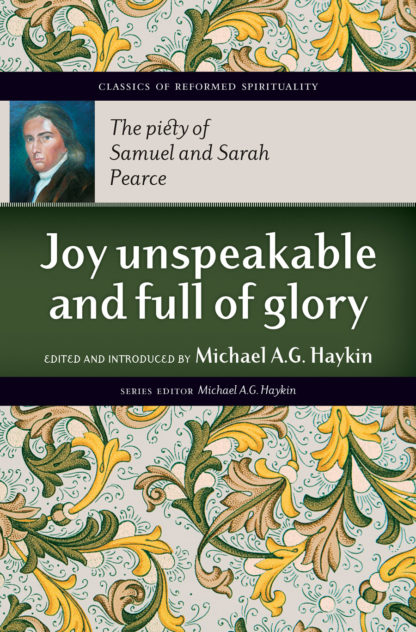 Classics of Reformed Spirituality series Samuel Pearce, a young eighteenth-century English pastor, was described by his friend and biographer Andrew Fuller as “another Brainerd”-a reference to the celebrated American missionary David Brainerd. Pastor of Cannon Street Baptist Church in Birmingham, England, during the tumultuous 1790s, and a close friend of pioneer missionary William Carey, Pearce played a key role in the early days of the Baptist Missionary Society. In the providence of God he died at just thirty-three years of age, but in the eyes of many of his contemporaries, he seemed to have condensed a lifetime of holy and joyful ministry into a single decade. His marriage to Sarah Hopkins was one of deep love and mutual respect and she joined him in his passion for the salvation of sinners, both at home and abroad. Through excerpts from Samuel and Sarah’s letters and writings, we are given a window into their rich spiritual life and living piety.