Letters of John Berridge of Everton: A Singular Spirituality 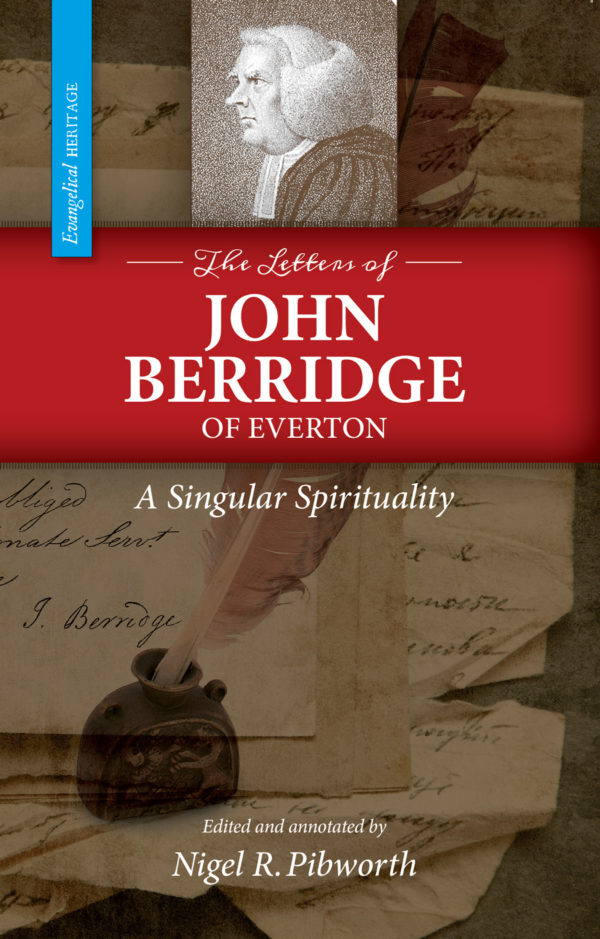 Letters of John Berridge of Everton: A Singular Spirituality

John Berridge (1716-1793) was the vicar of Everton in Bedfordshire and a leader in the eighteenth-century revival. Known for his itineration, earnest preaching, colourful personality, independence of mind and sense of humour, he also published his own hymns and a book on the Calvinistic controversy of the day. These letters, including some to John Wesley, Rowland Hill, Henry Venn, John Newton, John Thornton and Lady Huntingdon, reveal his Christ-centred spirituality, plain speaking, unusual writing style and compassionate concern.