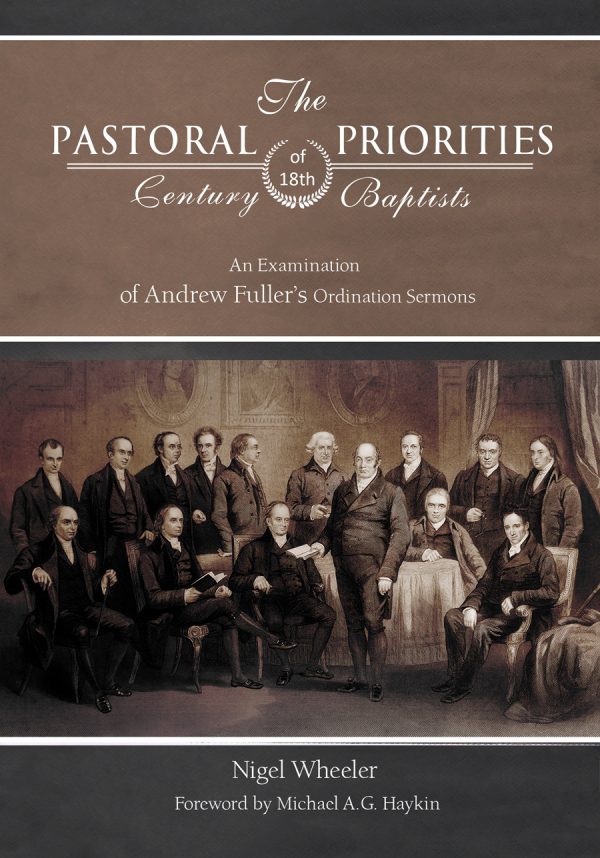 In one pithy remark, the famed Particular Baptist pastor John Gill summed up the importance that he placed on pastoral ministry: “as ministers be, churches are.” This high view of pastoral ministry was a given among his Particular Baptist contemporaries in the so-called Georgian era (1714–1830) as this new study of Andrew Fuller’s ordination sermons well reveals. It deals with a subject that, due to the high premium placed on pastoral ministry by the Particular Baptists, goes to the heart of Baptist ecclesiology and spirituality in the Georgian era, for not only pastors, but also congregations believed: the theology and piety of pastors had a profound impact, conscious and unconscious, upon the communities that they led. And ordination sermons are a fabulous doorway by which we might enter into the thinking of these eighteenth-century men and women about these matters. These sermons revealed the ideal that pastor and people strove to emulate and to experience. So they wonderfully unveil the pastoral piety of that era.