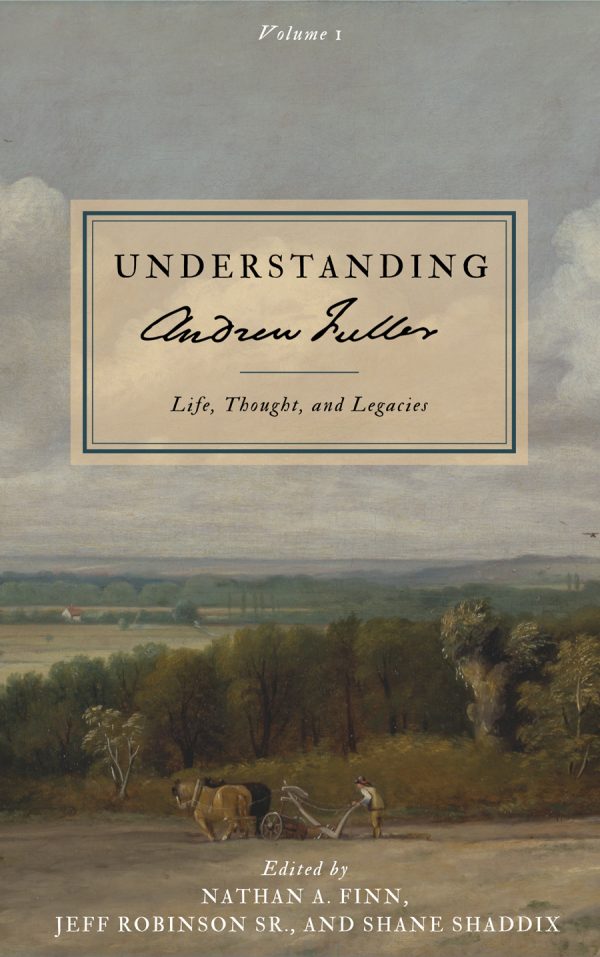 The year 2015 marked the two hundredth anniversary of the death of Andrew Fuller (1754–1815). The past generation has witnessed significant interest in Fuller by scholars and pastors alike. The bicentennial year provided a prime opportunity to reflect critically on his life and thought. These two volumes collect material from historians, theologians, and others who appreciate deeply (and sometimes debate vigorously) Fuller’s theology, but who share an appreciation for the legacy of this significant Baptist pastor-theologian and his contributions to the Baptist and evangelical traditions.