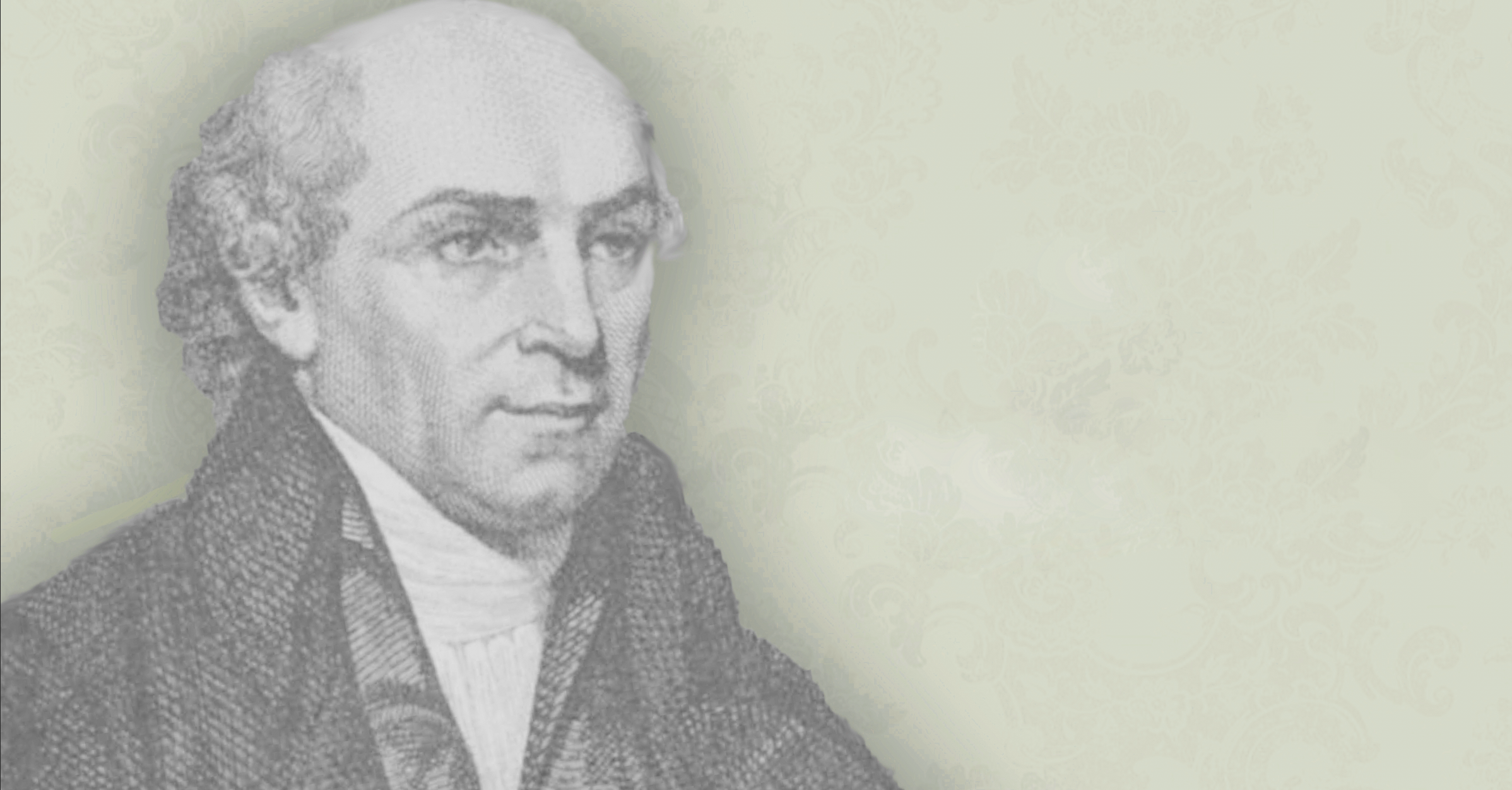 William Carey (1761–1834) has been a household name in evangelical homes for many years. The phrase, “expect great things from God, attempt great things for God,” has adorned the shirts of many short-term mission teams and his work in India has been praised as the first steps into a new age of overseas missions in the Western church. When I took up the task of writing on Carey’s prayer life I expected it to be easy to find books that could give some insight into this area of his spirituality. Sadly, I was mistaken. In a research project that lasted for almost a year, and spanned the course of several biographies, I was lucky to find a sentence or two. Was the material not there? Had nothing been written on Carey’s prayer life simply because nothing was known about it? Fortunately, these suspicions were far from the truth.

What I did come across was a collection of letters and journal entries put together by Terry Carter; and it was here that I realized prayer was indeed a common theme in Carey’s personal writings.[1] This does not mean that Carey outlined a detailed theology of prayer; to my knowledge, no such work exists. The description this collection gives of Carey’s own prayer life, however, coupled with what we know of the theology of those who influenced him (Jonathan Edwards and Andrew Fuller to name two), helps establish a clear picture. It is a picture which reveals an inherent unity between Carey’s prayer life and the rest of his Christian experience.

This synergism between his prayer life and his ministry were manifested in three ways: it created a uniting factor, it established a measure of ability, and it defined a measure of success in ministry.

Prayer as the Means of Unity

It is impossible to have a serious conversation about Carey’s theology on either missions or prayer without consulting his famous Enquiry.[2] In this work, Carey zealously argued for the need of modern mission work in the evangelical world. Pointing to both Scripture and logic, Carey made a convincing case which, along with his own dedicated ministry, paved the way for a flood of evangelical missions in the next three hundred years. An important part of this work was the emphasis on unity in prayer that the church needed to adopt for the sake of ministry.

For Carey, prayer was the bridge that crossed denominational lines. It was the one activity that any two Christians, whatever their theological disagreements or ministerial differences, could participate in together. This makes prayer one of the most powerful tools for any type of ministry. Not only could it unite missionaries from different denominational backgrounds but it also enabled sending churches and supporters to encourage their missionaries in a tangible way. Without prayer, there was little that could unify Christians in the great work which Carey was convinced needed to be a priority for the church. With mutual and earnest prayer, nothing could break the unity that was so necessary for the kind of ministry Carey envisioned.

Prayer as the Means of Ministry

Carey viewed his prayer life as directly related to his ability to perform mission work. This perspective not only reveals something about his view of prayer, but also about his convictions regarding the relationship between personal faith and ministry. It was Carey’s view that ministerial abilities, though a gift from God, were less important to effective ministry on the field than personal piety. Subsequently, if he found himself praying without a real desire for God or his Word, he saw it not only as failure to pray as he should, but also a failure to minister as he should.

This view imbued a gravity to his prayers and meant that prayer took a noticeable priority in his life. In fact, if something distracted him from his prayers, even something related to ministry, he would consider his attention to it a step into worldliness. This lends evidence to the conclusion that Carey didn’t see ministry as useful unless it was combined with prayer.

Prayer as the Means of Success

As a necessary conclusion to the previous point, Carey believed that success in ministry came only through zealous prayer. For Carey, success was much deeper than simply counting numbers; in fact, if he saw any visible success without earnest communion with God he considered it failure. For him, prayer was both the means and the end of ministry, and he believed that longevity of the work depended on his reliance on prayer. When he saw others entering the mission field, Carey would stress their own need for prayer in ministry if they desired to see any success in the spread of the Gospel.

Carey’s view of success was centred on the glory of Christ as the end goal and it was this conviction that fueled his prayer life. When he felt prayerless, he was truly at his lowest, believing that he stood in the way of the Gospel rather than serving as an asset for the Kingdom of God. Yet even in these times it was not a sense of failure that drove the missionary to his knees, rather it was his perceived need for Christ. Without a sense of close fellowship with Christ, Carey knew he would not have the stamina or courage to do what he was doing. He relied on prayer like oxygen because he knew his ministry could not succeed without the constant presence of God.

While Carey saw prayer as vital to ministry, his attitude towards it was not ritualistic. He didn’t believe that the act of prayer itself was the reason his ministry would succeed. What he did believe, as well as what he knew from his own experience, was that he needed Christ. And every day he sought to know, to feel, that the presence of Christ was real and tangible in his life. Carey went through more grief and hardship than most of us can imagine, but he always knew he could press on as long as he was aware of the presence of God. In the evangelical world today, his example could not be more compelling. Reliance on prayer is really just reliance on Christ and his promises. Let us stop putting our faith in strategies and ministry goals. Let methods cease to be our preoccupation and let numbers and funds become footnotes of information in our ministry reports. Let us get on our knees and seek his presence in all that we do. If we want to see Christ’s work in our ministries, we need a heart that wants a ministry full of Christ.

[1] Terry G. Carter, The Journal and Selected Letters of William Carey (Macon: Smyth &  Helwys, 2000). It should be noted that journal entries contained in this volume are sourced from a bound version housed in the Angus Library, Regent’s Part College, Oxford. Much of it can also be found in Eustice Carey’s Memoir of William Carey.

[2] William Carey, An Enquiry into the Obligations of Christians to Use Means for the Conversion of the Heathens in which the Religious State of the Different Nations of the World, the Success of Former Undertakings, and the Practicability of Further Undertakings, are Considered (Leicester, 1792).